Is magnolia firewood worth burning in a fireplace, wood stove or outdoor wood furnace?

Yes.....you can burn it but it's not the best firewood choice.

The wood is relatively light and doesn't generate as much heat as other types of firewood.

Although the tree is technically classified as a hardwood, the wood is not very dense and is much lighter than an oak, maple or beech tree. 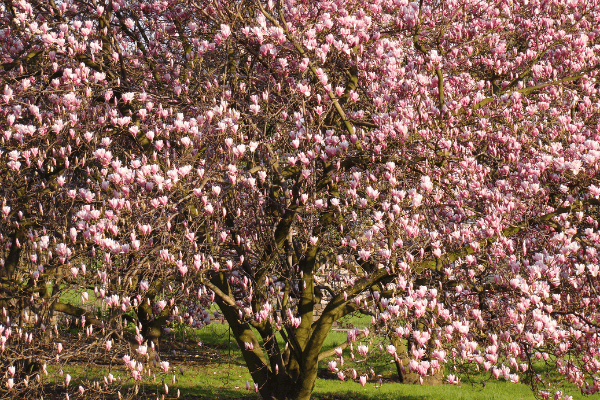 Since the wood is not very dense, it won't burn as long as some of the better hardwoods.

However, just because magnolia is not the "best firewood" it doesn't mean you can't, or shouldn't burn it.

It just means you shouldn't expect it to generate as much heat or burn as long as other firewood types.

Magnolia tree's are native the the southern United States and they're typically planted as an ornamental tree.

The leaves of the magnolia are very distinct due to their deep green color and thick, leathery like texture.

The tree produces a large fragrant white flower that blooms throughout the summer.

It's an evergreen tree that's adaptable to a variety of soil conditions and grows to a height around 60 to 90 feet tall.

The wood of the magnolia tree is a creamy white or gray color and can produce some beautiful pieces of veneer and interior trim.

It's also used as a general utility wood for other woodworking projects like baskets, crates and even as plywood. 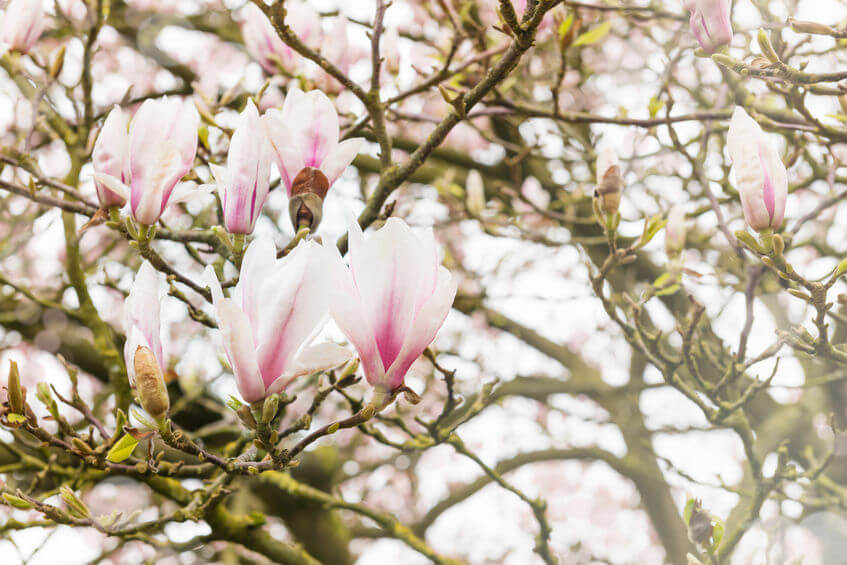 There are some kinds of magnolia trees in the United States, like Ashe’s Magnolia, that are considered rare in their native range and therefore cannot legally be cut down.

Of course, there are plenty of types of magnolia and not all of them are protected.

In fact, in the United States and China, where magnolias grow naturally, over 80 different species can be found!

If you’re thinking about using a magnolia tree for firewood, I recommend researching other potential uses you might have for the tree (like in landscaping or in woodworking) as it’s not the most common firewood species.

Magnolia firewood is being cited as easy to cut and split.

It’s ranked right up there with other popular types of firewood trees, like oak and apple.

One thing that is important to note is that when you cut your magnolia tree, you should remove the entire thing, including the stump. 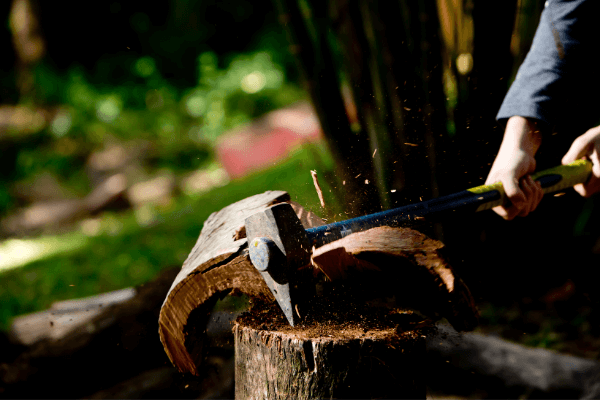 Magnolia trees are known for having bark that is thin and easy to cut but it has a root system that is deep, tangled, and rope-like.

It can extend more than four times the weight of the canopy beneath the surface, making it challenging to remove.

However, it’s important that you do so, as trees can regrow from the stump and have somewhat of an allelopathic impact on plants growing nearby.

As with any kind of firewood, it is imperative that you give your magnolia firewood plenty of time to season.

Since this isn’t a long-burning kind of firewood to begin with, you may want to give it even more drying time to make sure it’s up to snuff before you burn it.

Many people suggest splitting the wood and then allowing it to season for at least 18 months.

This is a longer time frame than what you may see for other types of firewood because you want it dry enough to throw out decent heat and to not just sizzle.

Magnolia is relatively easy to dry, too, with very little warping or checking.

The best way to season your magnolia firewood is to cut and split it, then put it away to season as soon as you’ve dropped the tree.

Magnolia firewood can be burned but it's probably best when it's used in the fall or spring when the outside temperatures are mild.

Just like any other firewood, make sure the wood is seasoned before you burn it.

Since it's not very dense, it burns quickly and does not have very good coaling qualities. 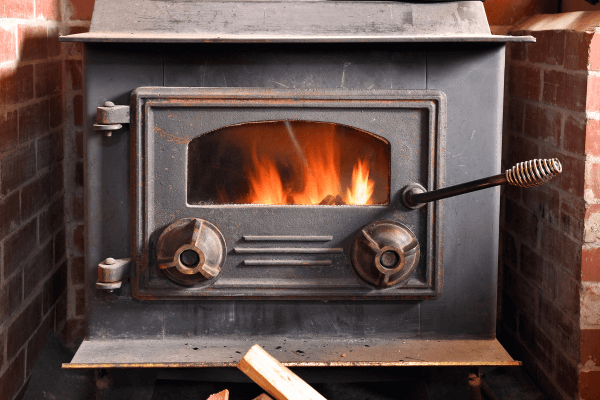 It burns hot and works well for starting a morning fire or mixed in with other higher quality hardwoods.

It burns rapidly and burns to a fine white ash and while it burns hot, it won’t last for very long.

Magnolia is similar to burning poplar or white birch.....just an average firewood choice.

It is not a traditional firewood species as it has lower heating value.

If you’re trying to get rid of some magnolia on your property, keep in mind that this kind of wood is better used for other pursuits, like wood carving or furniture making, than it is for firewood.

That said, if you have access to firewood from a magnolia tree there's no reason to turn it down, especially if it's free.

I wouldn't go out and buy some when you can purchase better types of firewood but if you don't have to put a lot of effort into obtaining it.....go ahead and burn it!