Yes.....in fact it's one of the best firewood types if you're lucky enough to live in an area where they grow.

In the northeastern United States beech trees are pretty common and you'll typically find them growing side by side with ash and sugar maple.

Beech trees grow in a variety of different soil types and can grow up to 100 feet tall.

A mature beech tree develops a huge canopy which carpets the forest in a dense shade making it difficult for other seedlings to grow.

A beech tree can easily be identified by its unique smooth, silver bark.

The bark on the tree is very "clean" and doesn't flake off like other common firewood choices. 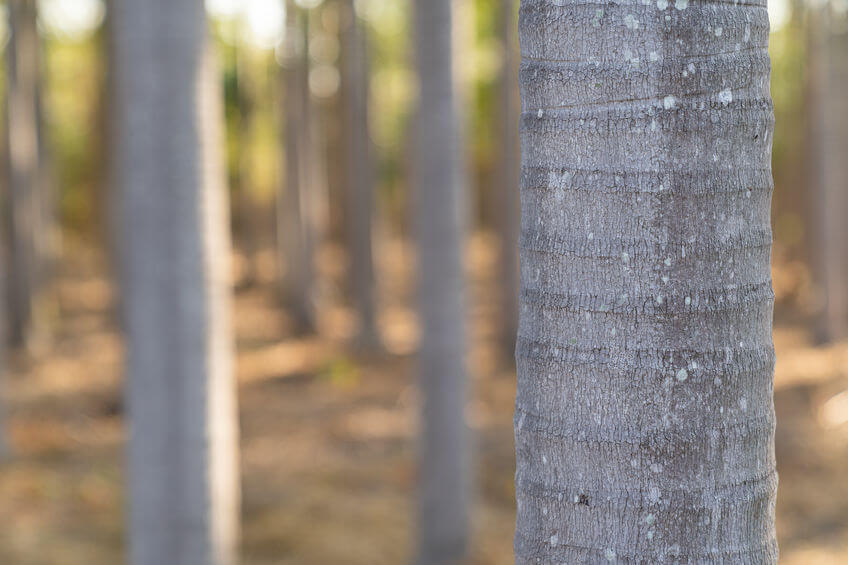 Splitting a piece of beech with a maul or splitting axe can have mixed results.

Depending on the piece of wood, splitting beech firewood can range from easy to moderate.

I've split several beech trees by hand without to much trouble at all.

However, some beech trees have a twist in the grain and they don't split very well. It really just depends on the tree.

For the twisted pieces I find it's a lot easier to use a hydraulic splitter if you have one available.

Even though beech is a beautiful wood, it does not have much value for logging.

In fact, many homeowners who have their property logged will leave the beech trees standing because of their low commercial value.

If left behind, these remaining beech trees could overtake the land preventing other more valuable timber trees from reproducing.

Beech is commonly used to produce pallets, railroad ties and some types of furniture.

Beech chips are used in the production of Budweiser beer and the wood is also used for smoking meats. 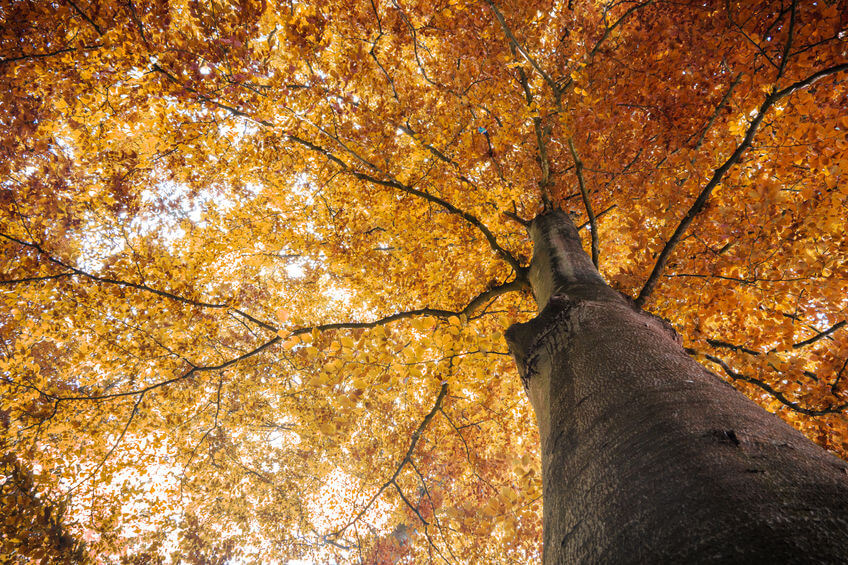 The tree produces a fruit called the beechnut which is enjoyed by many different animals.

The nut is somewhat bitter and they contain high amounts of tannin.

Deer love beechnuts, especially in mid to late winter when there's snow on the ground and food becomes scarce.

It's not uncommon to see scratch marks under a beech tree where the deer have pawed up the snow to reach the nuts.

Many mature beech trees have become infected with a disease known as beech bark disease.

The disease begins when a beech scale insect attacks the bark of the tree leaving a wound.

Two different types of fungi enter the wound and eventually kill the tree.

While it hasn't been as devastating as the emerald ash borer and ash trees, beech bark disease has definitely made an impact and has caused a lot of beautiful trees to die. 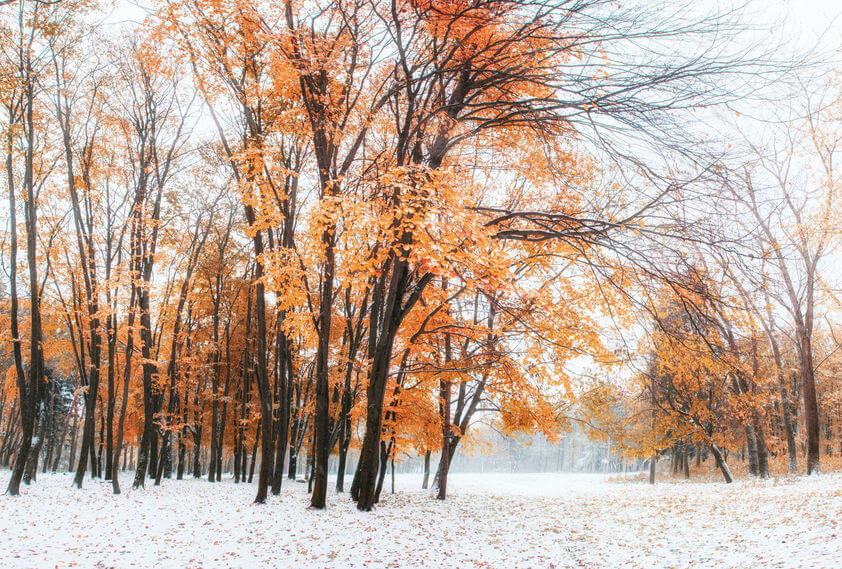 Besides its silver smooth bark you can typically identify a beech tree in the winter because they're one of the last trees in the forest to loose their leaves.

Besides red oak trees which seem to hold on to their leaves forever, beech is a close runner up.

Beech is an excellent firewood choice.

The dense hardwood burns hot and clean without a lot of sparks.

The smooth bark does not flake off which reduces the amount of bark left inside your house or in your yard.

This is a great characteristic of beech because you won't find bark laying all over your living room floor like you would with other hardwoods like ash or oak.

If you're thinking about burning beech this year don't hesitate to cut some up or buy some from a local dealer, you won't be disappointed.

Since it's a dense hardwood, you should let beech season at least one year before burning it.

This is typical with just about any hardwood except for oak which takes about two full years to properly season.

After a year, beech firewood burns great and it will keep you warm even during the coldest winter nights.