Pot belly wood burning stoves are the symbol of an era.

To some they evoke ideas of railway cars and train stations, or rustic cabins.

There is a warmth and cheeriness to their presence.

The pot belly or pot bellied wood stove was designed for utility.

Its space saving upright design, its acceptance of either wood or coal and the often included single burner top plate made this wood stove a popular and useful style.

As time passed did design changes and improved technology make this icon a thing of the past?

To learn more, let's take a closer look at these iconic stoves and how they compare to today's modern wood stoves.

Wood burning stoves transformed internally during the end of the last century.

These changes and the technology behind them have steadily improved and continue to do so.

Many older designs have proven to be incompatible with the needs for increased efficiency and the reduced particulate matter emissions that efficiency offers. 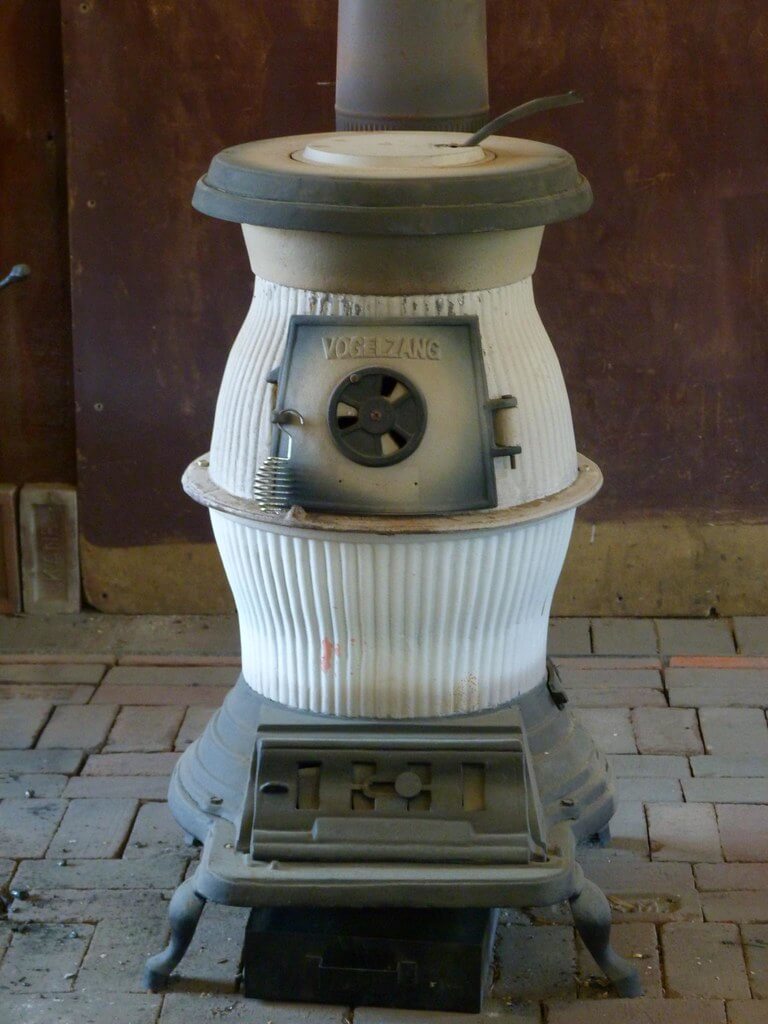 This has caused many older designs of wood stoves to offer little to no benefit in the modern home and shop beyond esthetics.

The pot belly wood burning stove itself established styles of its own, and its family grew outward as it was modified and changed to meet the needs of an expanding consumer market for convenience and efficiency.

It was a design that proved easy to change and modify to meet a specific need.

At their peak of use there were many different companies offering their own take on the pot belly wood burning stove including adding racks in different configurations to increase usable surface space.

The bulbous shape and widened midline of pot belly wood burning stoves became an esthetic trait that people expected, and manufacturers picked up on it in larger wood cook stoves, and the accepted progeny of the pot belly stove, the parlor wood burning stove. 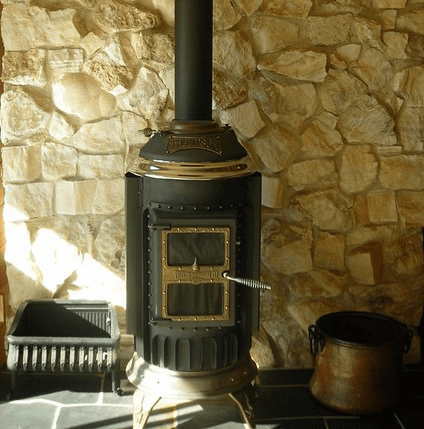 Glenwood is perhaps the most well known of the manufacturers to take the pot belly styling cues and make them its signature underneath layers of increasingly opulent additions of chrome ornamentation.

Other upscale pot belly wood burning stoves include the Clermot #136 which shows how far the simple design was taken.

This is fitting because while the design features of the original pot belly wood burning stoves were about simplicity and utility, it had design qualities that made it excel at its purpose of creating reliable and safe heat in a design that was easily scalable for a small office, single room schoolhouse, town meeting hall, warehouse, or train station.

This same simple design can be used to create efficient parlor style wood stoves like the Thelin Parlor T4000.

In designs like this, the large single burning chamber of the old style pot belly wood burning stoves is replaced with a relatively smaller firebox, with the addition of a reburn chamber which creates secondary combustion.

In older wood stoves with no reburn chamber, the heat that can be produced is limited to the lower temperature of the primary combustion of the wood.

The secondary combustion of the flammable gasses either does not take place, or takes place in the chimney resulting in a greater likelihood of premature chimney failure or damaging chimney fires.

Those issues as well as the need for increased efficiency resulted in the development of modern efficient wood stoves.

The reburn chamber in modern wood stoves allows the flammable gasses to be more completely consumed in the stove resulting in a greater efficiency because more heat is extracted from the wood and its gasses before being exhausted up the chimney.

While in many ways the pot belly wood burning stove has disappeared from its original place as the main style of wood and coal burning stoves, its utility and design cues continue.

It’s true that you cannot find an inexpensive pot belly stove that is EPA certified for wood use, but you can find stoves like the US Stove 2469E, which has both the styling cues of a pot belly wood burning stove and the value and utility of the originals. 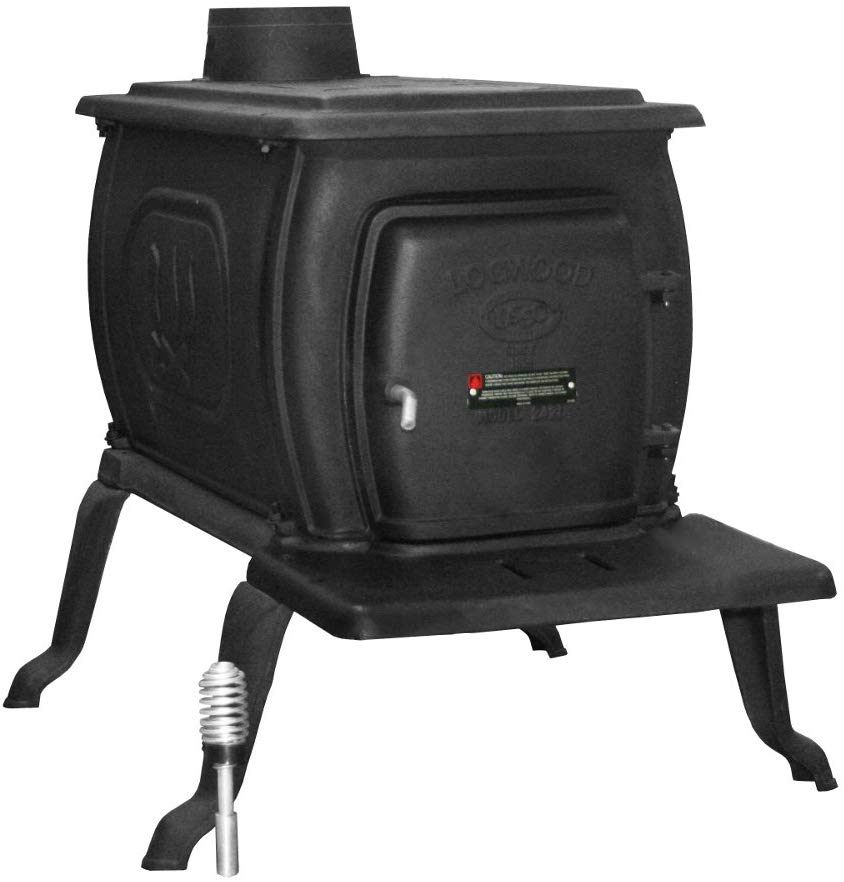 In that way, the US Stove 2469E EPA Certified Cast Iron Logwood Stove is keeping with the original pot belly wood burning stoves.

It gives you options when you are looking to spend your hard earned money on something that will help save you money and bring greater enjoyment to your days.

The pot belly wood burning stove created a positive change in how we use the renewable resource of firewood.

While it is clearly not up to the modern day requirements for efficiency and particulate emissions it was the standard for its day, when open hearths that offered little return for burning huge piles of seasoned wood were the norm. 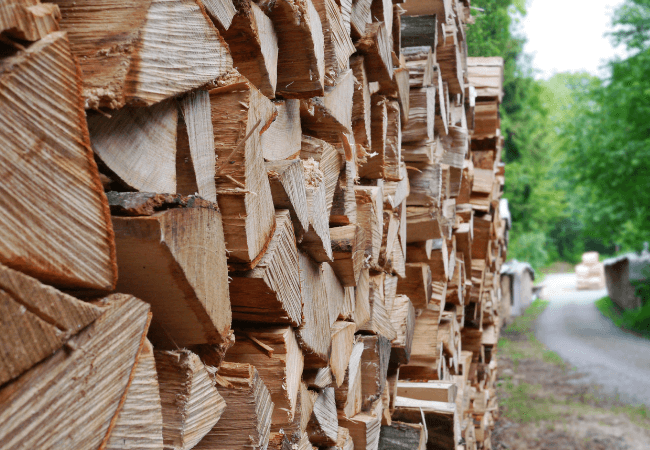 It is fitting that so much of the design language from these early wood burning stoves continues today.

As such the pot belly wood burning stove has become an icon, fitting with its status as an original.

If you are looking to add the classic sense of design, the cheeriness and warmth of one of these beautiful stoves to your home, office or shop you can always chose an older version many of which can be found in homes and businesses as antiques to be enjoyed for their style, but left unused, or you can opt for something modern and different.

There really is nothing quite like the originals, but every family has to change and adapt as they move through the generations.

The pot belly wood burning stove has had an effect on our culture and art that will never be lost.

It is an Icon that has been proven through the test of time.