The first Elm wood stoves were manufactured in Warren, Vermont in The Bobbin Mill due to the rising cost of heating fuel.

Consumers felt burning wood was a cheaper option as there were plenty of free sources growing on their property.

There was a local design competition where competitors showcased their newly fabricated wood stoves and the Elm was one of the three winners.

This lead to the formation of the Vermont Iron Stove Works, which experienced a boom in business due to the oil crisis and produced a large number of Elm stoves through these early years. 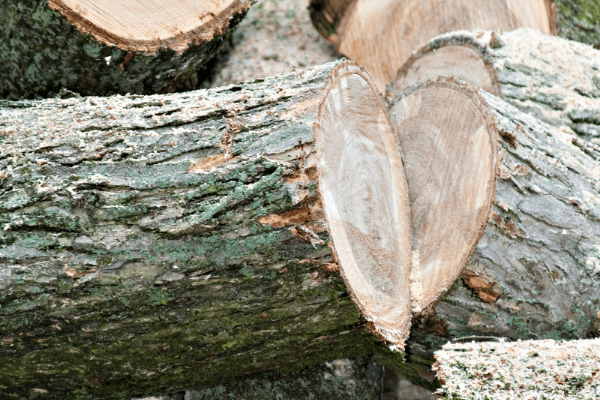 The Elm stove quickly grew in popularity with consumers in America and Canada, as it not only kept living quarters warm, heating up the area quickly, but was an eye-catching beauty too.

The stove’s classic barrel design was a combination of cast iron and steel, with its trademark elm tree design over the glass lens.

Vermont Iron Works prospered in manufacturing the Elm from 1976 through 1988 when they stopped producing the stove.

During this time, strict testing procedures were in place testing all wood stoves for efficiency and safety.

The cost of re-engineering the stove to meet the current testing procedures was expensive and the company finally had to close due to the cost.

Original Elm wood stoves came in three models, which were based on the size of the wood logs each could handle. 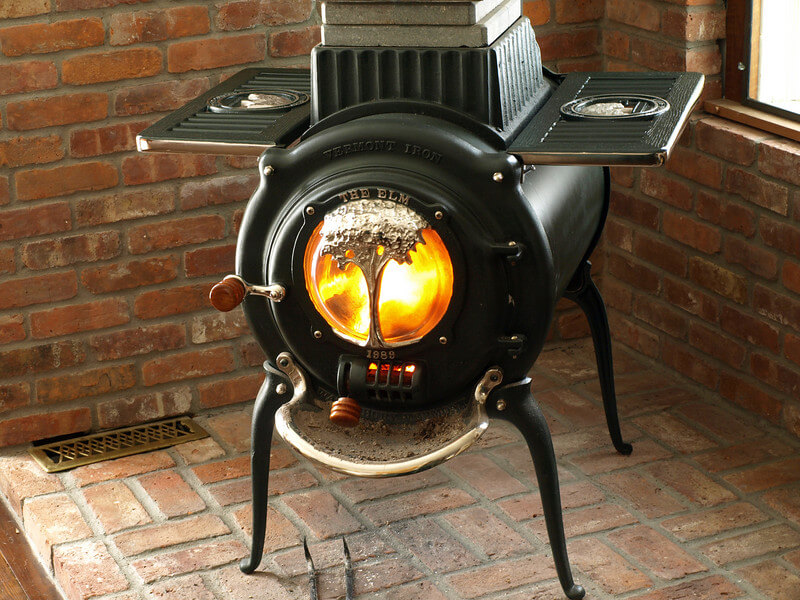 The new Elm stoves manufactured and distributed in Europe still offer three models based on the log handling capacity and the original design.

Consumers had the choice between catalytic and non-catalytic when selecting one of the three Elm wood stove models available.

Choosing whether to use a catalytic or non-catalytic operating system was based on the person’s heating requirements. 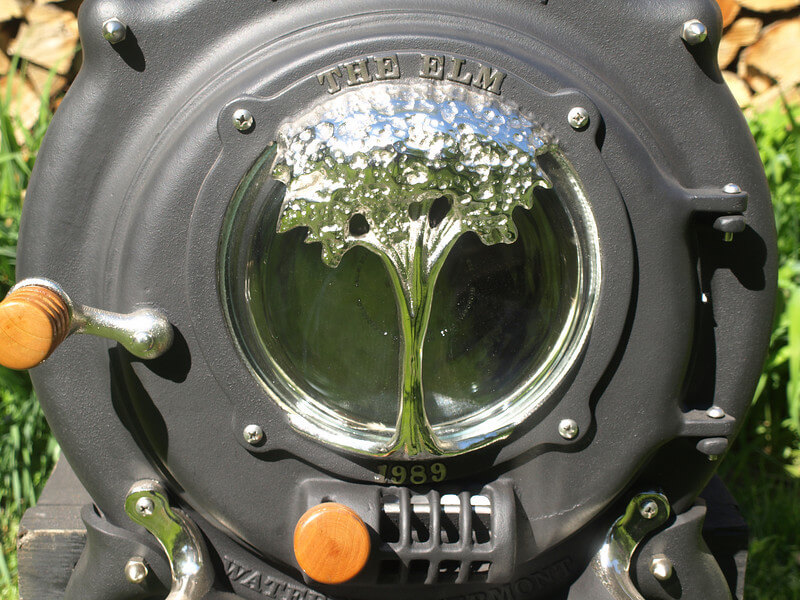 Listed below are the basic operational differences between a catalytic and non-catalytic Elm wood stove.

These stoves were ideal for persons wishing to use the wood stove to supplement the major percentage of their heating needs.

The stove operates with primary air entering into the stove through a thermostatically controlled back flap and is then preheated while drawn into the stove’s interior walls and then to the air wash.

Then, secondary air that is thermostatically controlled mixes with the smoke made up of unburned wood gases, which begins the secondary combustion process and provides an optional mixture that increases efficiency.

The combustion changes the smoke as well as other pollutants into usable heat.

These stoves were ideal for persons requiring less demand for heat from their wood stove.

They operate by the primary air entering the stove where it’s preheated and the airflow adjusted to provide control of the output of heat and the burn rate of fuel.

This sweeping action of the airwash helps keep the viewing glass cleaner for a better view of the burning fire.

Streams of combustion air then enter through the shoe refractory maintaining an intensely heated core combustion zone made up of burning fuel and coals.

Here the combustible gasses ignite while passing into the secondary zone of combustion.

The flames entering this extremely insulated secondary combustion chamber are mixed with the combustion air leading to an optimum level of oxygen that completely burns off any combustible gasses that remain.

The combustion process, then results in an efficient, stable and even heat output from the stove as well as lower emissions.

Ask any Elm owner how they feel about their wood stove and they will probably tell you it not only adds warmth but is also a thing of beauty.

The solid cast and construction and the large amount of stoves produced still see many of those early stoves working to heat homes in the U.S. 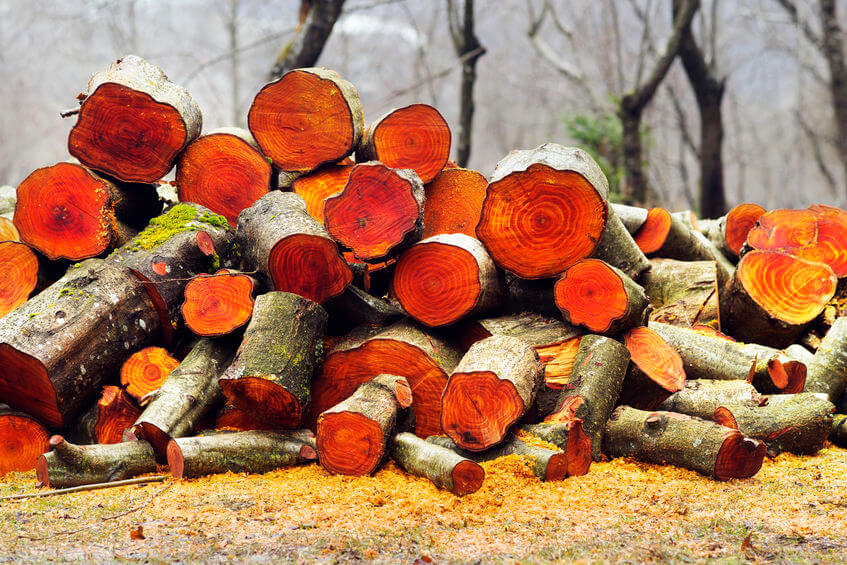 With so many Elm wood stoves still in use, consumers can usually find one through online markets or local sources where the stove is used.

Finding replacement parts can sometimes be a challenge, as some sources manufacturing those parts are not creating parts to fit the original stove and require being retooled.

Vermont Iron Stove Company does manufacture quite a few replace parts so consumers can probably find what they need through them or get suitable information on where to find the parts needed.