So you're thinking about burning some sassafras firewood but you just don't know much about it?

Is it any good?

To learn more, let's look at this firewood type a little closer.

What Is The Sassafras Tree?

They grow from Maine and Michigan all the way down into Florida and Texas.

The trees average 30 to 60 feet tall and many people identify them by their leaves which turn vibrant colors in the fall.

These trees are most commonly found in moist, sandy soils.

Technically, there are four species of sassafras, which is a name that refers to an entire genus of plants.

Of these four, only three are still currently in existence with the fourth being extinct. 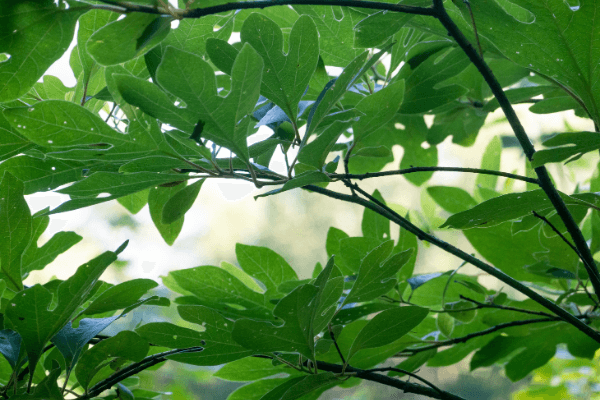 In North America, it is the white sassafras, silky sassafras, red sassafras, or Sassafras albidum, that you are most likely to find.

These trees grow in eastern North America, stretching from Ontario, in Canada, all the way down to south Florida.

You aren’t likely to find Sassafras hesperia, a tree that was once found in western North America, as this tree is now extinct.

The sassafras tree is best known for its roots which were once used for making root beer.

The essential oils in the tree are also used in making safrole, tea, fragrance perfumes and soaps due to its wonderful aroma.

The creative cooking style of the south also uses the dried leaves as a spice in Cajun and creole cooking.

It is a traditional species used by countless cultures, including many Native American tribes, in artisanal crafts, medicine, and culinary arts.

More often than not, sassafras is used as an ornamental tree.

It has unusual leaves and an aromatic scent and its wood is beautiful and attractive.

What Do You Use Sassafras Wood For?

For the most part, sassafras is not a wood that most people think of when it comes to firewood.

An attractive, lightweight wood, it is known for being durable and easy to work with.

Because of this, it is often used for small woodworking projects that command a great amount of detail.

It is often used in craftsmanship like millwork, paneling, split rails, and posts. 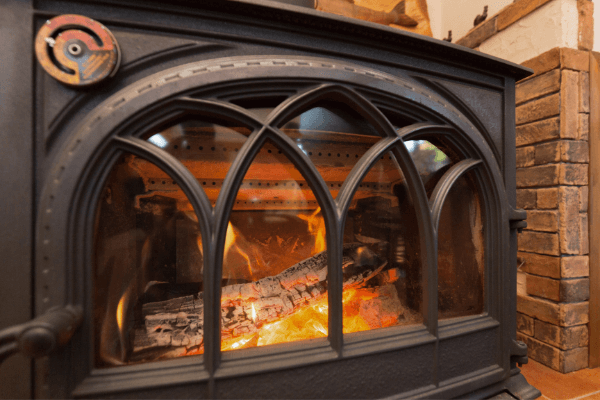 It can also be used for cabinetry, furniture, joinery, and more.

If you decide to use sassafras as firewood, it’s important that you don’t entirely cut a stand on your property.

That’s because sassafras is important food for wildlife in many areas, particularly for animals like white tailed deer, porcupines, rabbits, and groundhogs.

Is sassafras a good wood to use as firewood?

Well.....it's definitely not in the same category as the mighty oak but if you have some available I wouldn't overlook it.

The wood splits very easy due to its straight grain and it dries out pretty fast.

In fact, many people who split sassafras describe it as one of the easiest types of firewood they have ever split.

These qualities make it a good choice for kindling. 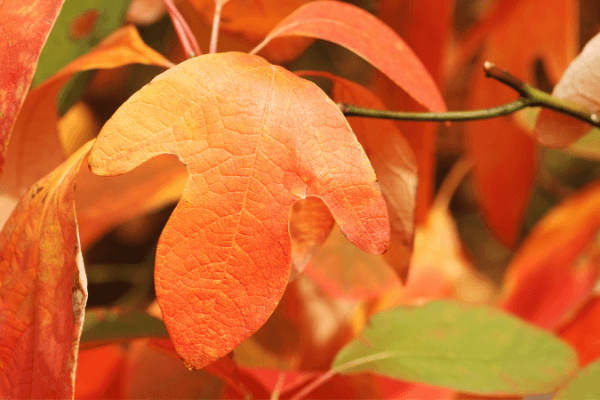 Sassafras as a main staple for heating in a fireplace or wood furnace does lack the qualities you look for in a good firewood.

It does not burn very hot and it burns fast.

Sassafras generates BTU's which would be similar to aspen or basswood.

Its BTUs are not much better than that of pine and its essential oils cause the wood to crackle and pop as it burns, much like pine, so it’s not necessarily a better alternative.

It is durable and easy to work with, both in regards to hand tools and mechanical tools.

It is also quite solid and dimensional when dry.

As with any kind of firewood, the key to successfully burning sassafras firewood is to make sure you allow it plenty of time to season.

This will make it less likely to spit and crackle in your fire pit and will also prevent rot.

So, if you have some sassafras to burn go ahead and throw it in the fire!

As long as the wood is seasoned, it's acceptable to use in the wood stove or simply throw it in your outdoor wood furnace.

If you plan on using it in an open fireplace you'll notice the wood creates a real "pretty" fire with colorful flames and a pleasant aroma.

However, it does pop and crack quite a bit so just make sure you have a screen or glass doors on your fireplace. 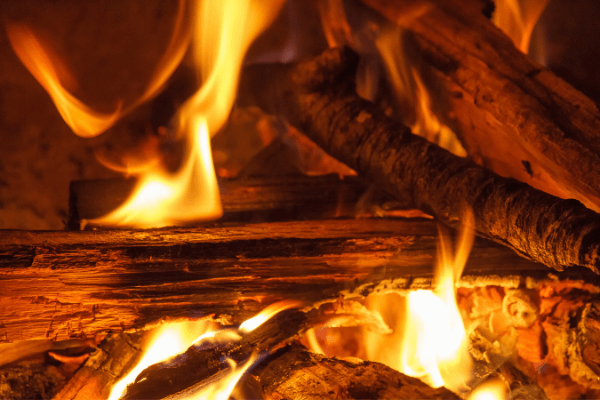 There is one warning about sassafras to be aware of though.

Severe reactions are uncommon, but sassafras is a sensitizer that can cause respiratory problems and nausea when ingested.

These effects are uncommon when burning sassafras firewood, but are still worthy of mention.

The oil from the roots and wood of the tree can be toxic and potentially carcinogenic if ingested.

Therefore, you should not use sassafras firewood for cooking or smoking.

Save it for a different kind of fire if you want to stay on the safe side!

For best results when using sassafras firewood try mixing it with another hardwood comparable to oak, maple or beech......or simply use it as kindling!

The biggest benefit of using sassafras as firewood, of course, is that it will make your campfire smell quite like root beer.