Firewood diseases can cause severe damage to national forests, state parks or even your own backyard.

To help control the spread of unwanted diseases......Don't move firewood!

Why is it so important not to move firewood?

It's unlikely a pest or invasive species will travel hundreds of miles on their own.

Small insects travel vast distances buy using us as their means of transportation. 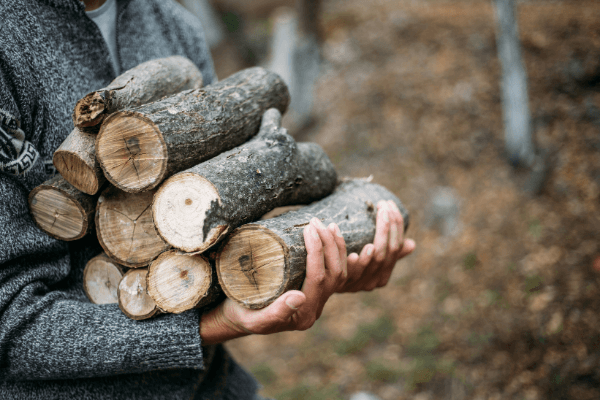 Whether it's by car, boat or train, chances are we helped them get there.

By moving firewood to distant cities, forests or campgrounds, we are only helping these destructive pests spread and find a new home.

How Far Can I Move Firewood?

Most experts agree moving firewood about 10 miles is okay and should be fairly safe.

However, moving firewood 50 miles is not okay and many states have passed laws restricting the movement of firewood over these distances.

How can I find out about my states law's about moving firewood?

Contact your local Department of Natural Resources or Federal Forestry Office to inquire about laws, restrictions or quarantines in your area.

Because the laws and regulations can vary from state to state, it's important to educate yourself before you decide to move any type of firewood.

No, just because you can't see the insect or pest doesn't mean the wood is safe to move.

Most insect larvae are small....too small to see by just looking at the outside of a piece of wood.

Insects or larvae can be hidden inside the wood making it appear pest free.

Don't be fooled by the outside appearance of firewood.

Just because you don't see tunnels in the wood or fresh sawdust on a log doesn't mean it's safe to move.

Even an expert that looks at trees everyday can't see small insect larvae or the microscopic spores from a fungus.

To error on the side of caution, you should never go by the outside appearance of firewood and just stick to the golden rule of not moving it.

Why Are These Pest's So Destructive?

An invasive or exotic pest can be extremely destructive to our local forests.

Throughout thousands of years our local forests have adapted naturally to help fight against disease.

Natural predators also feed on pests to help keep their numbers in balance and prevent them from becoming out of control.

An invasive species has no natural predators and the trees have no natural defense, allowing the pest to roam freely and reproduce at an alarming rate.

What Pests Or Firewood Diseases Are In My Area?

Would you like to know about what pests are in your area? Look here for State-by-State Information.

Here are some common firewood pests and firewood diseases:

Responsible for killing millions of ash trees, the EAB is a small 1/2 long metallic green insect originating from Asia.

The insect first appeared in Michigan in 2002 and unfortunately it's showing no sign of slowing down.

Now, several years later there are 35 states that have confirmed cases of the Emerald Ash Borer. 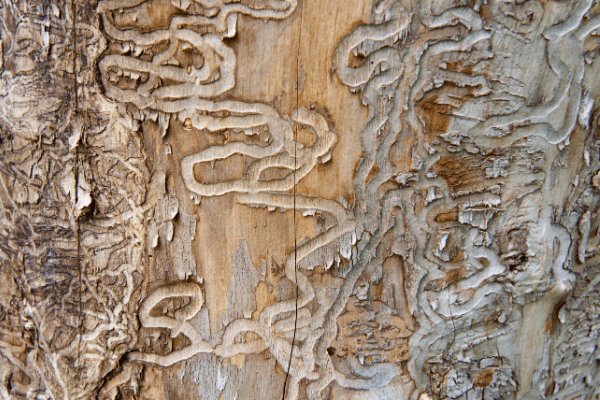 Depending on the size of the tree, the EAB can kill a young tree in about 1-2 years while older trees will survive about 3-5 years if no action is taken.

The most common way to kill the EAB is to saturate the soil around the infected tree with a diluted insecticide.

The infected tree will absorb the insecticide through its roots where it's dispersed throughout the tree.

The EAB then eats the treated tree and ingests the poison.

Caused when a beech scale insect attacks the bark of the beech tree leaving a wound.

The wound allows several different types of fungal species to enter the tree eventually causing it to die.

The scale insects look like white wool on the bark of a beach tree and they can be present for several years on the tree before the fungal infection happens.

Once infected by the disease, beech trees will have a smaller canopy with smaller yellowing leaves.

Trees weakened by the disease are known to become brittle, developing a condition called "beech snap" where trees can break in windy conditions. 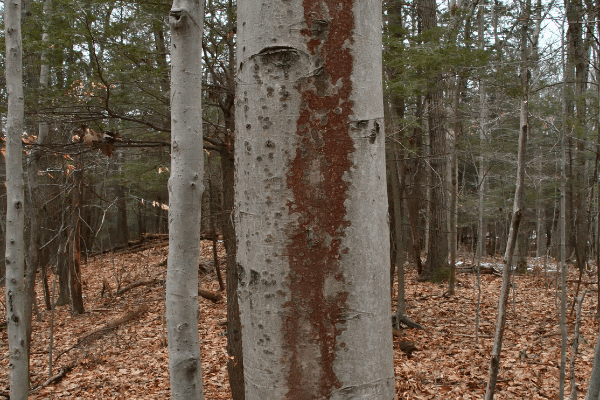 Although it's hard to treat a large scale forest, homeowners can treat BBD by brushing the insects off of the exterior of the tree or by applying an insecticidal oil to remove the insects.

A fungal disease that can quickly kill an oak tree. The fungus is spread through insects or connections through tree roots.

Small beetles spread the disease when they go from tree to tree feeding on fresh sap.

When they feed on the sap of an infected tree they carry the spores to a fresh tree, infecting that one as well.

Oak wilt can spread quickly, killing many oak trees in one season.

Red oaks which can die within a few weeks of becoming infected are more susceptible to the disease than white oak trees which can survive up to a year or more.

Spread by the elm bark beetle, the disease is first noticed when the trees branches begin to wilt, spreading to major branches and eventually killing the entire elm tree.

The disease is very hard to treat and you have to take a proactive approach and treat the tree before it becomes infected if you want the treatment to be successful.

You should only move heat treated, packaged USDA firewood with a APHIS heat treatment seal.

This is different than kiln dried firewood.

You should never assume that kiln dried firewood is safe to move because there is no specific timeframe or temperature requirements for kiln dried wood. 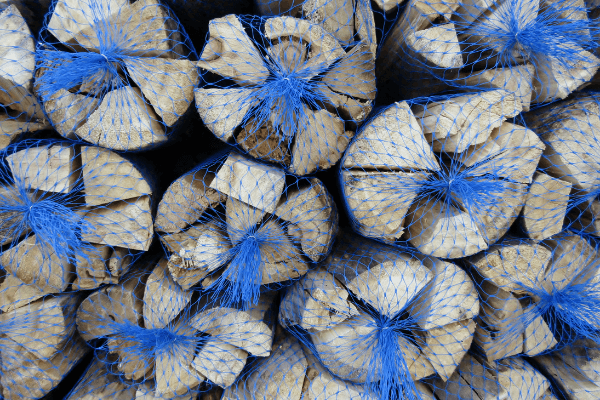 Kiln dried simply means the wood was put in a kiln for an unknown amount of time to dry it out.

There's a chance the wood was not dried hot enough or long enough the kill the firewood disease.

Heat treated firewood is different and can safely be moved across jurisdictional boundaries.

This certified wood has been heated to a core temperature for a specific amount of time (usually 140 degrees Fahrenheit for 60 minutes) which is considered by most to be safely treated to meet state or federal regulations.

What Can I Do To Help?

To help prevent the spread of pests and firewood diseases follow these simple steps: