Making a lint fire starter is an easy project that can be done in about 30 minutes.

With a few simple supplies and a stockpile of dryer lint, you can make several decorative fire starters that not only look nice, but work great too!

Contrary to popular belief, lint by itself does not burn very well.

Depending on the clothing material, some lint may burn better than others, but overall it's not that good.

If you take a ball of dryer lint and throw it under a stack of logs and expect to have a roaring fire you're going to be disappointed. 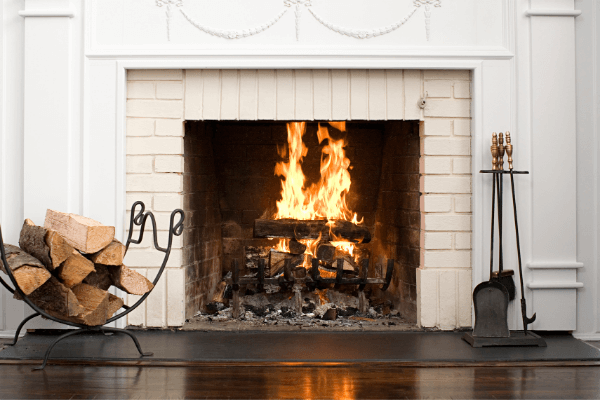 However, with a little creative touch and a couple of added materials you can turn ordinary dryer lint into a useable fire starter.

To make your homemade lint fire starters you will need the following supplies: 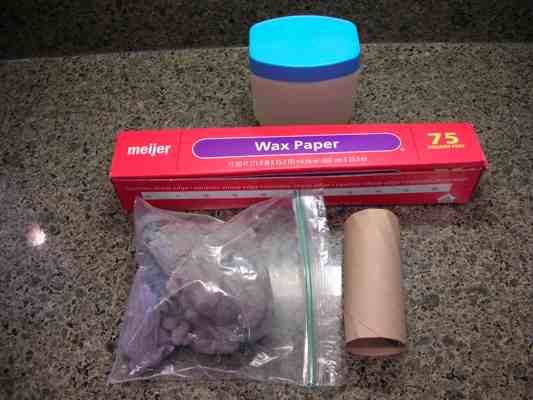 To begin, take one toilet paper tube and cut it in half.

Once it's cut in half, fill the cardboard tubes with dryer lint.

The dryer lint should be loose and not tightly compacted.

If the lint is over compacted it will not burn. 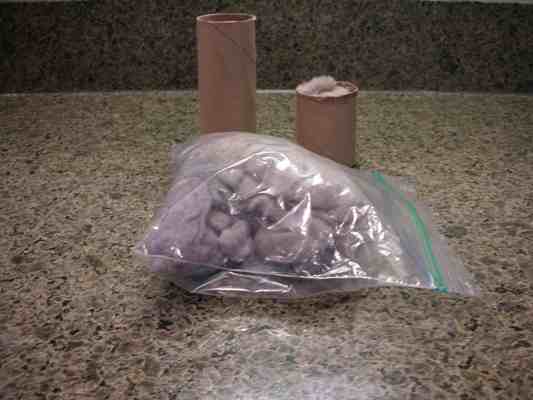 Next, smear a little petroleum jelly over the dryer lint on each end.

The petroleum jelly is an accelerant and will allow your fire starter to burn hotter and longer. 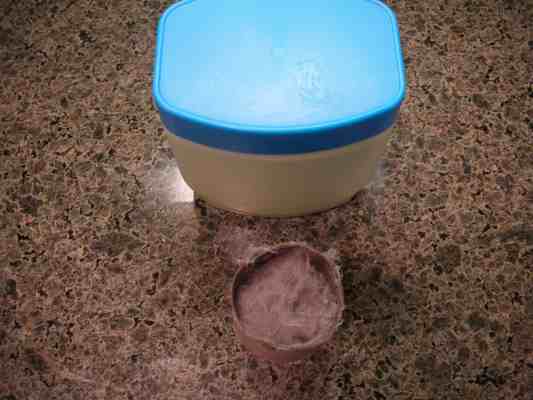 After you add the petroleum jelly, roll the cardboard tube in wax paper. 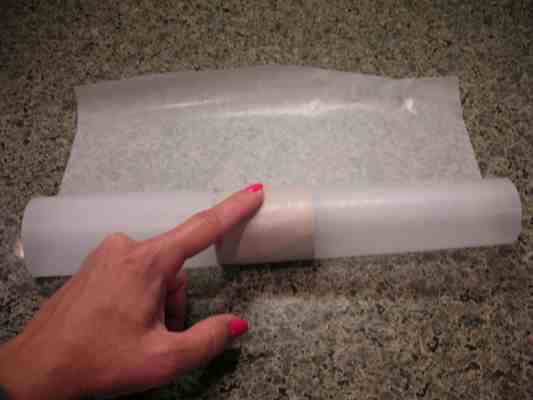 Twist the ends and cut them to size. 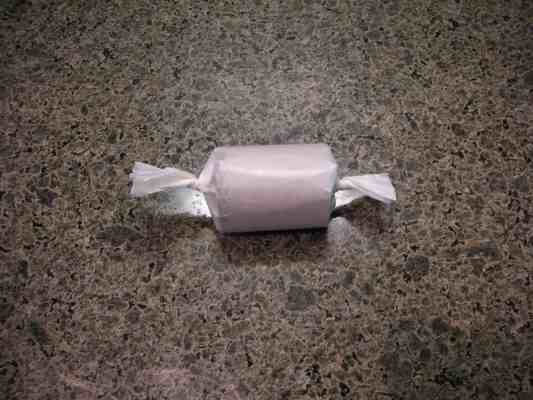 Now to add a little decorative touch, melt the paraffin wax in a double boiler or simply use a coffee can and sauce pan partially filled with water.

Add a concentrated wax dye block to color the wax.

Once the wax has melted dip the end of the fire starter into the wax.

To dip the fire starter, use a pair of tongs or other similar device.

Use caution because the melted wax is extremely hot and could cause severe injury. 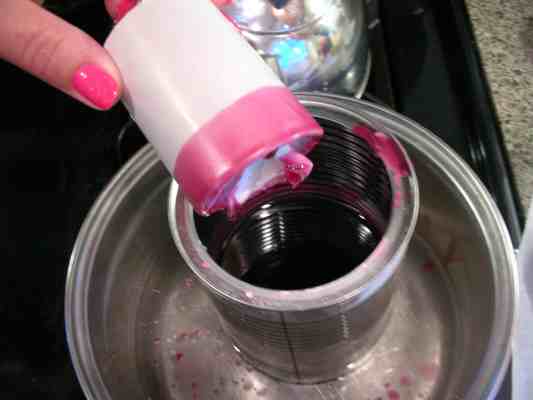 Once you dip the fire starter, allow the wax to dry and then dip the other end.

A styrofoam egg carton works great for holding the fire starters until they are dry. 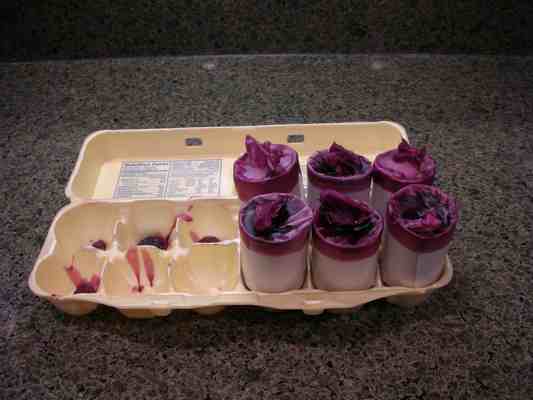 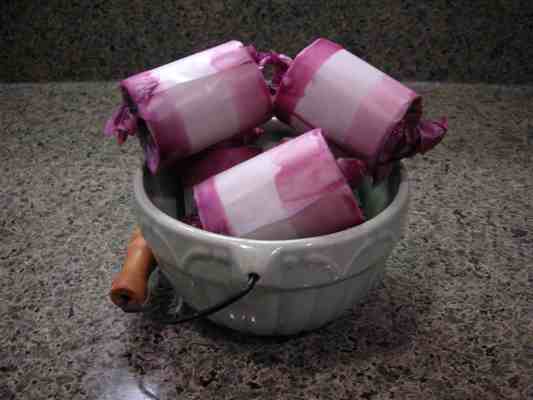 These homemade fire starters work great for starting a campfire, or for use in an open fireplace.

Plus, they look great and can be used as a decorative item around your house.

Is It Safe To Use Lint As A Fire Starter?

Yes, it's safe to use lint as a fire starter.

Since it's just made up of cotton or other fibers left over from your laundry, you won't have to worry about any harmful chemicals.

Also, the paraffin wax is non-toxic.

Since you'll just be using the petroleum jelly and wax to light the fire, simply let the fire starter burn down a few minutes if you plan on cooking any food over the fire and the wax will be completely burned off.

Making a lint fire starter is similar to making a candle.

Since lint doesn't burn very well on its own, it serves as a wick to burn the petroleum jelly and paraffin wax.

The Advantages Of Using A Lint Fire Starter

Using a fire starter to light a fire will create a hot fire faster, reducing the chances of creosote buildup in your chimney.

When you start a fire in your wood stove or fireplace, you want the heat of the fire to warm up the inside of the chimney as quickly as possible.

This not only helps increase draft, but it also reduces the possibility of any unburned particles from sticking to the inside of the chimney, which creates creosote.

So, the faster you can get your fire going, the safer the fire is to burn, which is why using a fire starter is helpful.

They're simple to make, they burn great and they're sure to quickly start your fire for a safe and enjoyable experience.