Boxelder firewood has a lot of mixed opinions and reviews.

Overall, the firewood ranges from low to medium quality depending on your specific needs and expectations.

Just like any other piece of wood, boxelder will burn and generate heat.

The real question is……..is it worth your time and effort cutting up the tree for the amount of heat you get in return?

Since boxelder trees are notorious for attracting the stinky, annoying boxelder bug that invades your home, many homeowners are happy to cut down a boxelder tree and burn the wood.

Boxelder bugs feed and lay eggs on boxelder trees throughout the year. 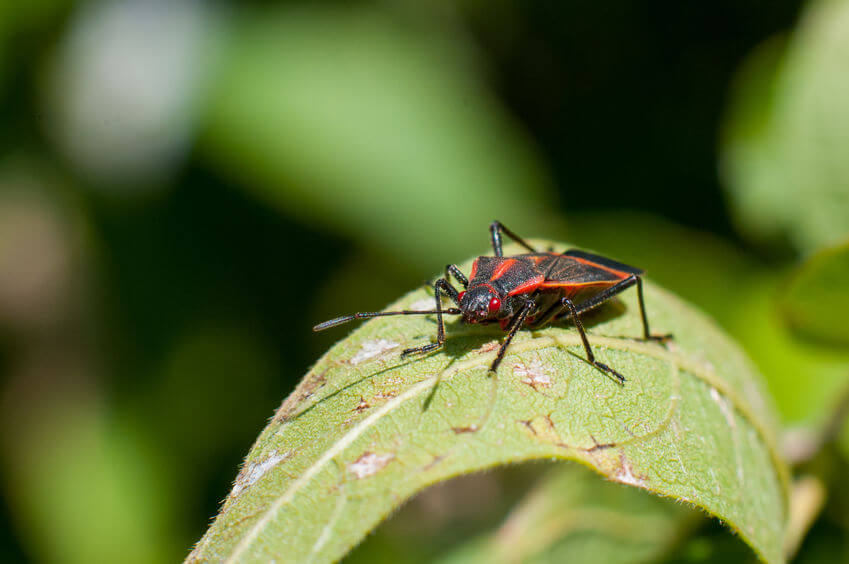 Their primary food is the seeds from the boxelder tree but they'll also consume some of the newly developed leaves as well.

As colder weather approaches they search for a warm place to spend the winter.....which is usually your home.

This is why you'll commonly find large numbers of them swarming on the outside side of your home and eventually invading your house in large numbers in the fall.

The bugs really don't pose any real safety concerns, but if you smash one they smell horrible so I recommend using a vacuum to remove them from your home.

Plus, the brittle branches of the boxelder tree seem to snap off and be laying everywhere in your yard.

This creates a constant mess when you want to mow your lawn or just enjoy your backyard.

About The Boxelder Tree

The boxelder tree is one of the most common trees found throughout North America.

Also called the ash-leaved maple, the trees typically grow to a height of 25 to 50 feet.

The tree is actually part of the maple family but it's considered somewhat of an outcast and an overall trashy tree. 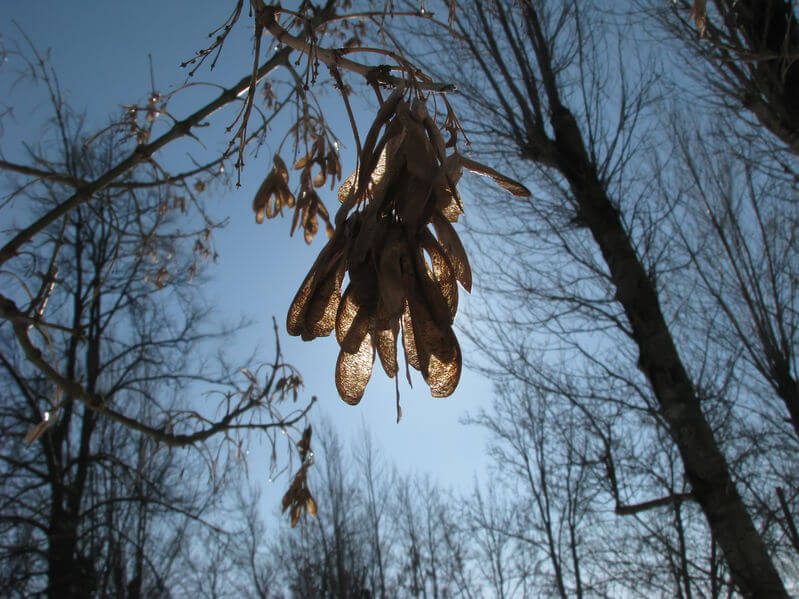 The trees produce long clusters of seeds that not only attract the boxelder bug, but also drop on your lawn leaving behind a huge mess.

The boxelder bug is one of the most common household pests in the United States.

Under the right conditions, these small red-stripped insects can quickly invade your home.

They don't harm the tree but they have a foul odor and can even stain fabric and walls inside your house.

On a positive note, the wood from a boxelder is very popular for turning bowls and other items because of the red streaks found inside the center heartwood.

These red streaks are an easy way to identify boxelder from other similar looking trees.

Typically, boxelder wood is gnarly, twisted and tough to split.

The wood is very heavy when it's wet and almost as light as balsa wood when it's dry.

It's a decent wood for the spring and fall when the outside temperatures are mild.

It will produce enough heat to keep you warm throughout the day when you can tend the fire, but won't last 10 hours to get you through the night unless it's mixed with other higher quality woods.

A couple years ago I picked up some free boxelder firewood from a co-worker who finally had enough of the boxelder bugs and cut down the tree in his yard.

I let the wood dry for about a year and it was extremely light when I burned it.

The wood burned just fine and lit really quick but it had a foul, unpleasant odor.

In general, it's tough to find many good things to say about the boxelder tree.

If you have access to free boxelder firewood I definitely wouldn't turn it down.

However, if you're out searching for a good firewood to last throughout the winter, your time is better spent on a better, more desirable firewood choice.